Wake up Sports World: Psychology is here to Stay

It has taken quite some time for the sports world to embrace psychological science, and to include performance enhancement in their training protocols. Athletes spend at least 20-30 hours per week in the gym, and in many cases this number is higher. Yet there is little time spent exercising the mind even though we know the connection between the mind-and-body (I actually treat mind-body-spirit).

During the first game of the 2016 baseball world series, the third best pitcher in the National league of the MLB, Jon Lester, showed how the mind can overpower the body. He clearly evidenced a case of the #yips. Yips, a term originally created for golfers who missed easy putts, captures the challenge of fine motor skills in the grand scheme of dominance in sport. Simply put, a case of the yips prevents a very competent athlete from completing an easy task that they could otherwise do "in their sleep." It is present in baseball for third basemen and pitchers throwing to first base; Just like with Lester who will no longer throw to first when a runner is taking a lead. While some articles cite no known causes or treatments, I have found some effective protocols to work with the yips.

I treated a third baseman once, who developed a case of the yips, which prevented him from playing or traveling with the team. However, after a few sessions of cognitive behavioral therapy (CBT) and a hierarchy towards the systematic desensitization of the blocked behavior (not throwing the ball right), this athlete improved. The treatment included pictures, verbalizing the negative thoughts while throwing the ball, and eventually went onto the field for more exposure. The bottom line: the less affected the athlete was by the thoughts, he was able to improve the throws to first base.

Look sports world, psychology works, its scientifically-based, CBT really works, especially for something like yips, and there are treatments to enhance performance! We are not going anywhere, so let's work together. 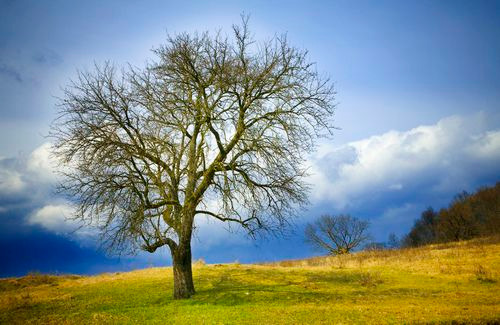 The Importance of a Consistent Self-Care PracticeAugust 27th 2021 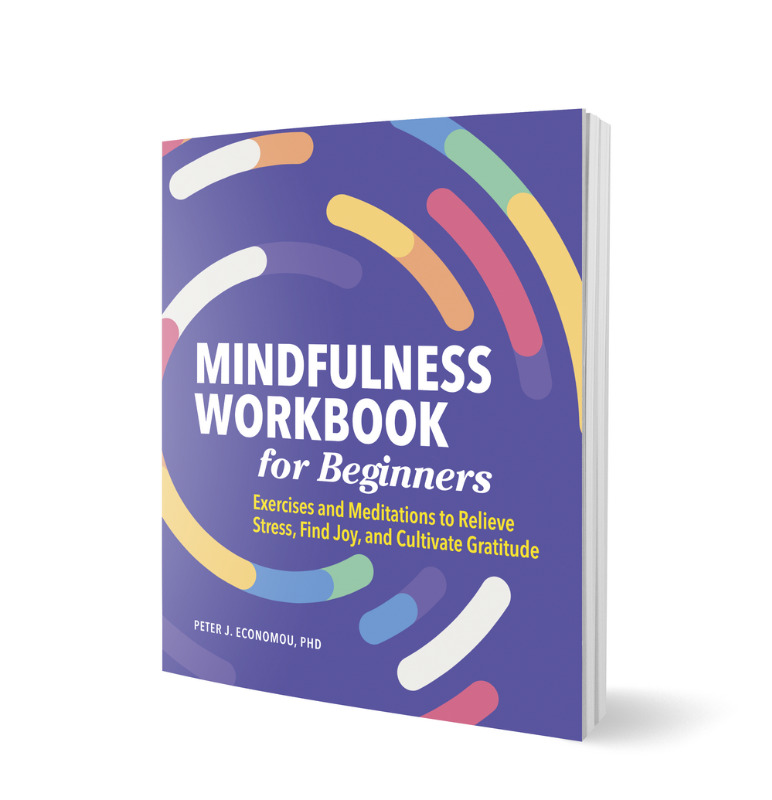 The tragedy of losing an iconJanuary 27th 2020 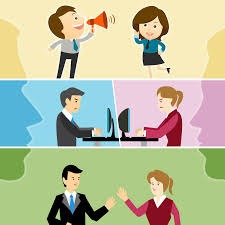 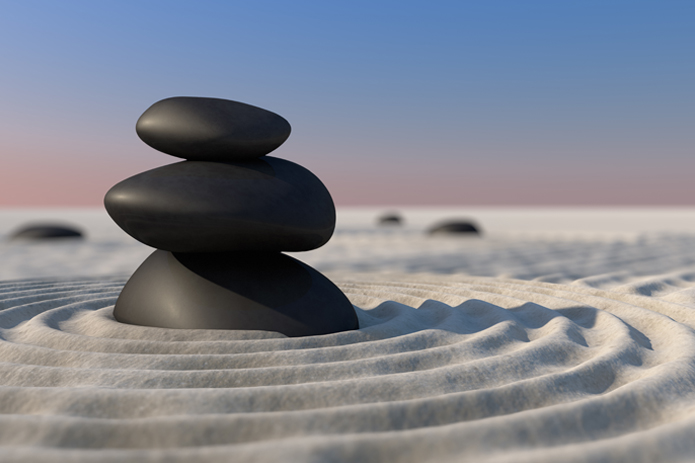 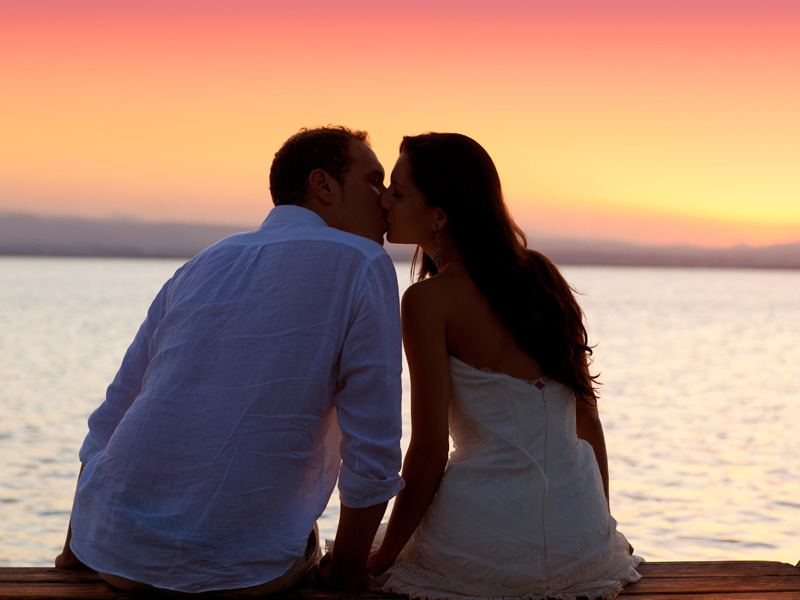 What is Motivational Interviewing?March 26th 2018 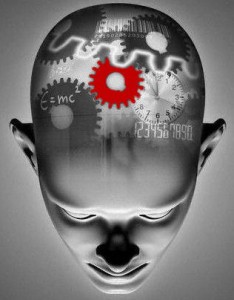